Why rub of the warrior

Throughout my career I have been privileged to work with those who serve.  Whether it is in the military, the national security enterprise, law enforcement, or dedicated public officials I have met and worked with some of the most amazing and gifted individuals.  Maybe it is the calling to do something bigger than yourself or that I am inspired by those that Teddy Roosevelt our 26th President best described,

“the man who is actually in the arena, whose face is marred by dust and sweat and blood; who strives valiantly; who errs, who comes short again and again, because there is no effort without error and shortcoming; but who does actually strive to do the deeds; who knows great enthusiasms, the great devotions; who spends himself in a worthy cause; who at the best knows in the end the triumph of high achievement, and who at the worst, if he fails, at least fails while daring greatly, so that his place shall never be with those cold and timid souls who neither know victory nor defeat.“

Rub of the Warrior is committed to supporting the goals, aspirations, and mission of The Joint Special Operations Association. Our Fierce & Brave rub was created in honor of the exceptional men and women and the families of JSOC whom have served and continue to serve our nation. Please donate to JSOA (www.thejsoa.org ) or purchase Fierce & Brave and a percentage of profits will go to support this critically important organization. 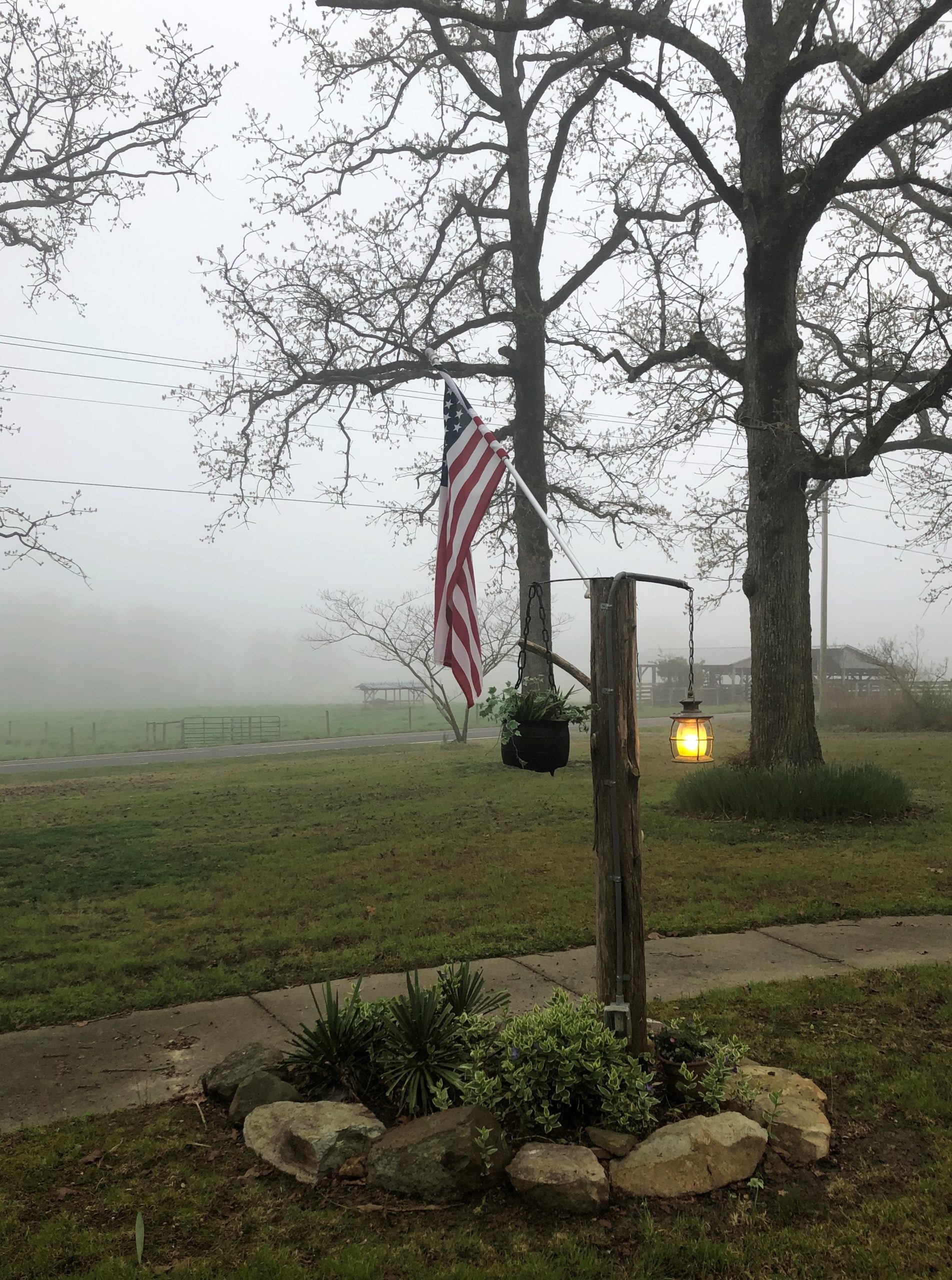 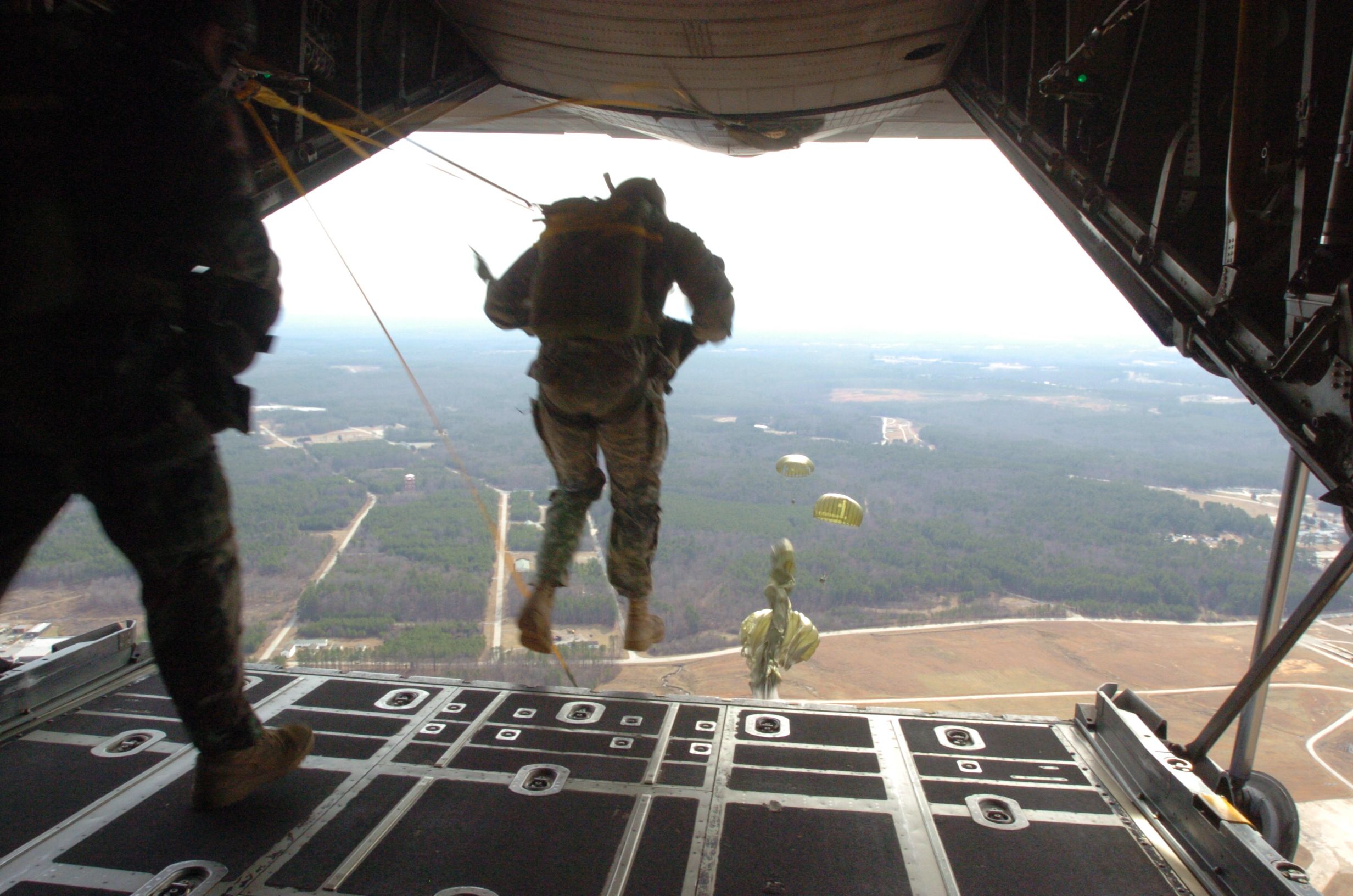 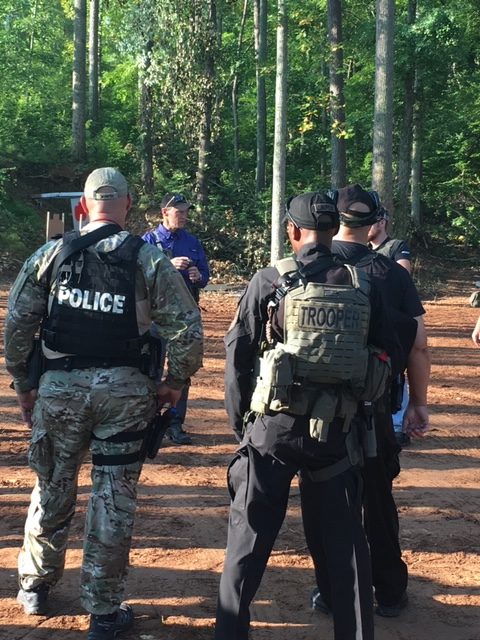 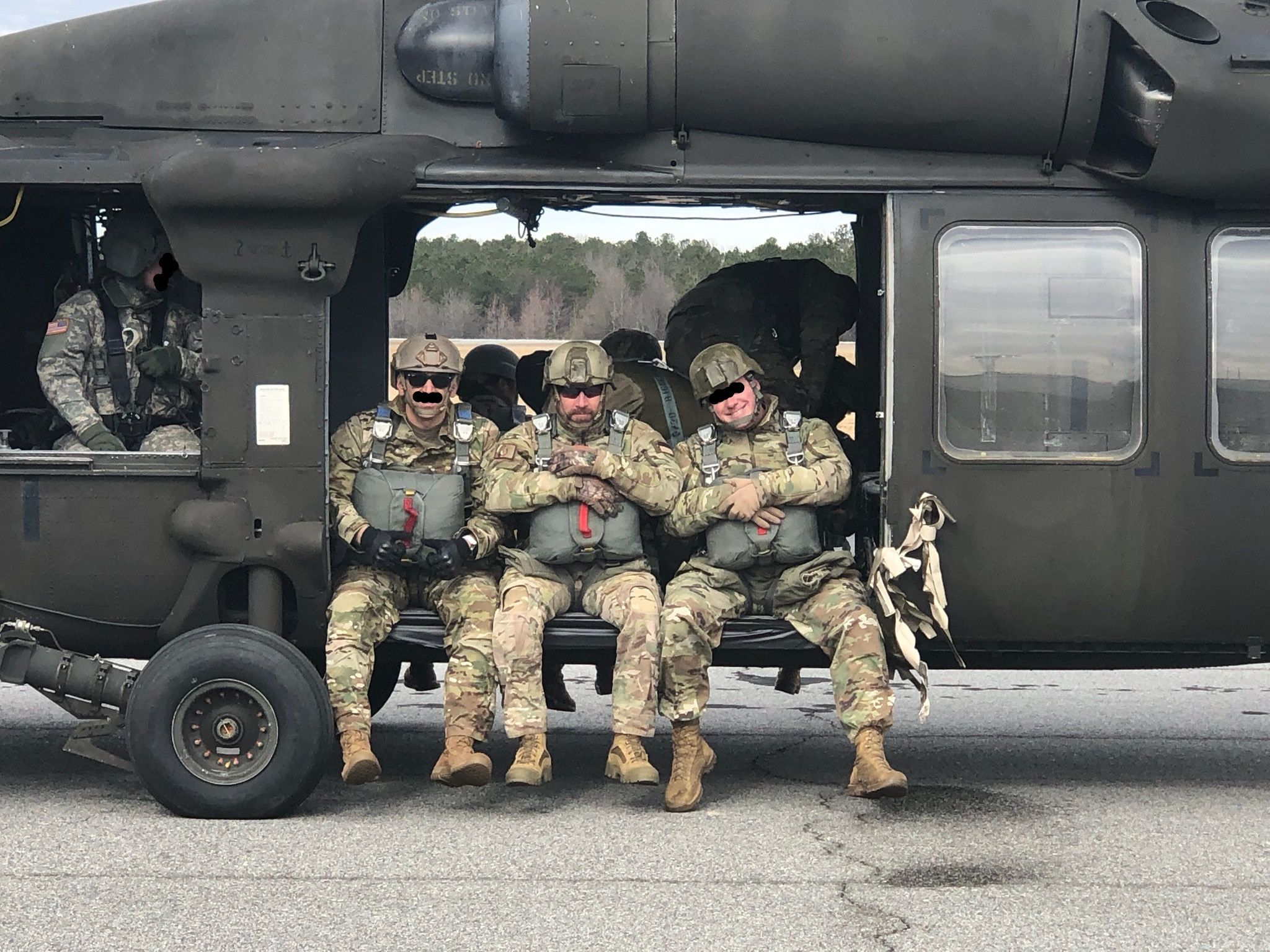 All Kinds of Warriors

RUB OF THE WARRIOR is dedicated to the bravest most courageous warriors I know.  Sometimes warriors do not wear uniforms – they show up in different ways and in places we least expect them.  Warriors fight for what they believe in, they challenge themselves to do better, they serve a cause or a purpose much bigger than themselves.  Warriors lift up and inspire! 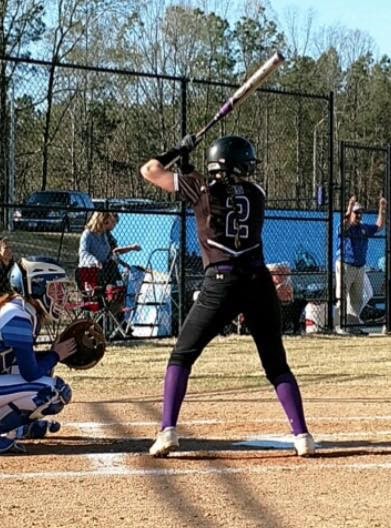 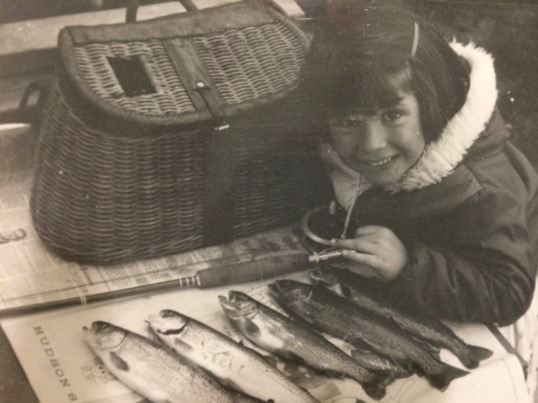 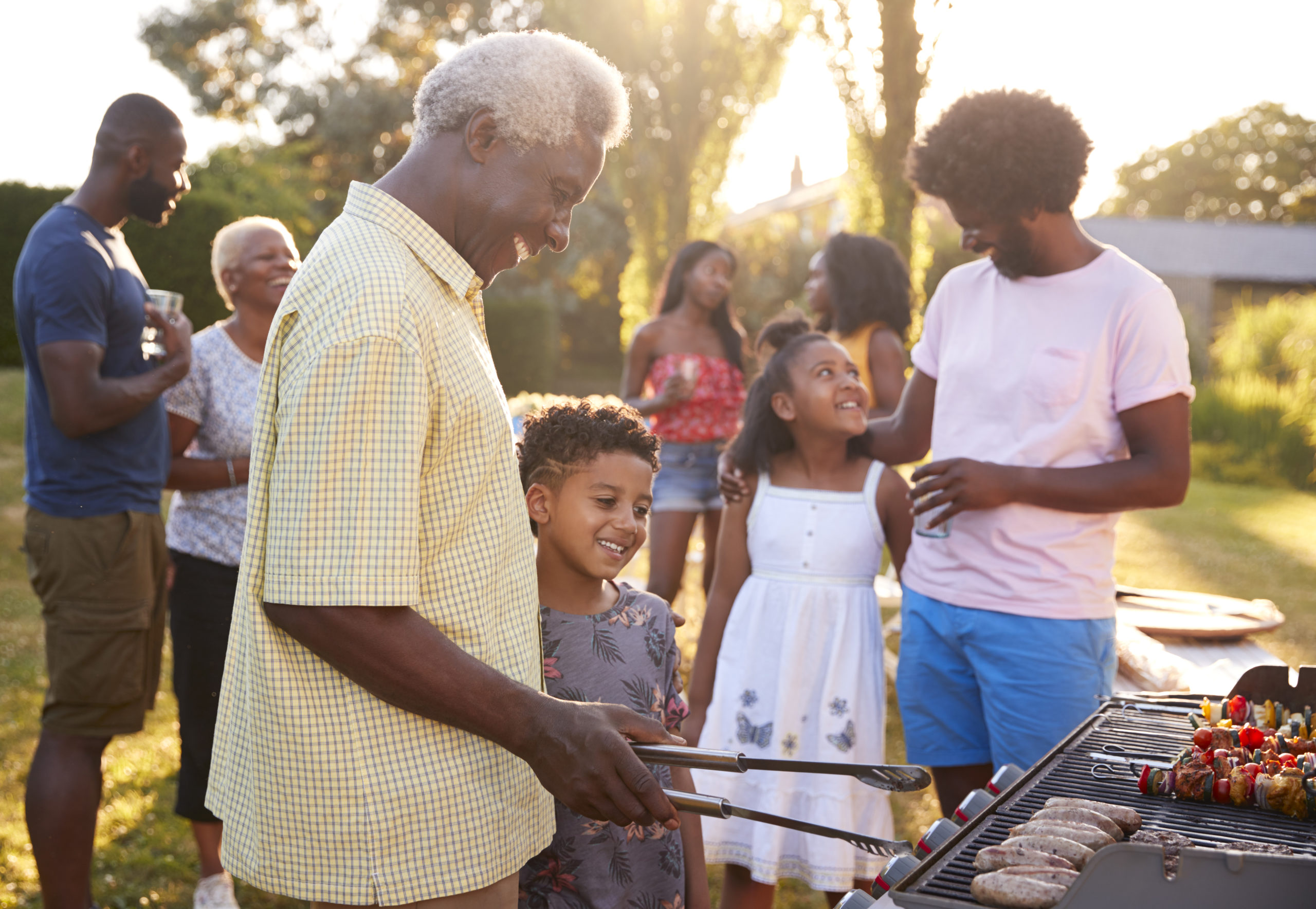 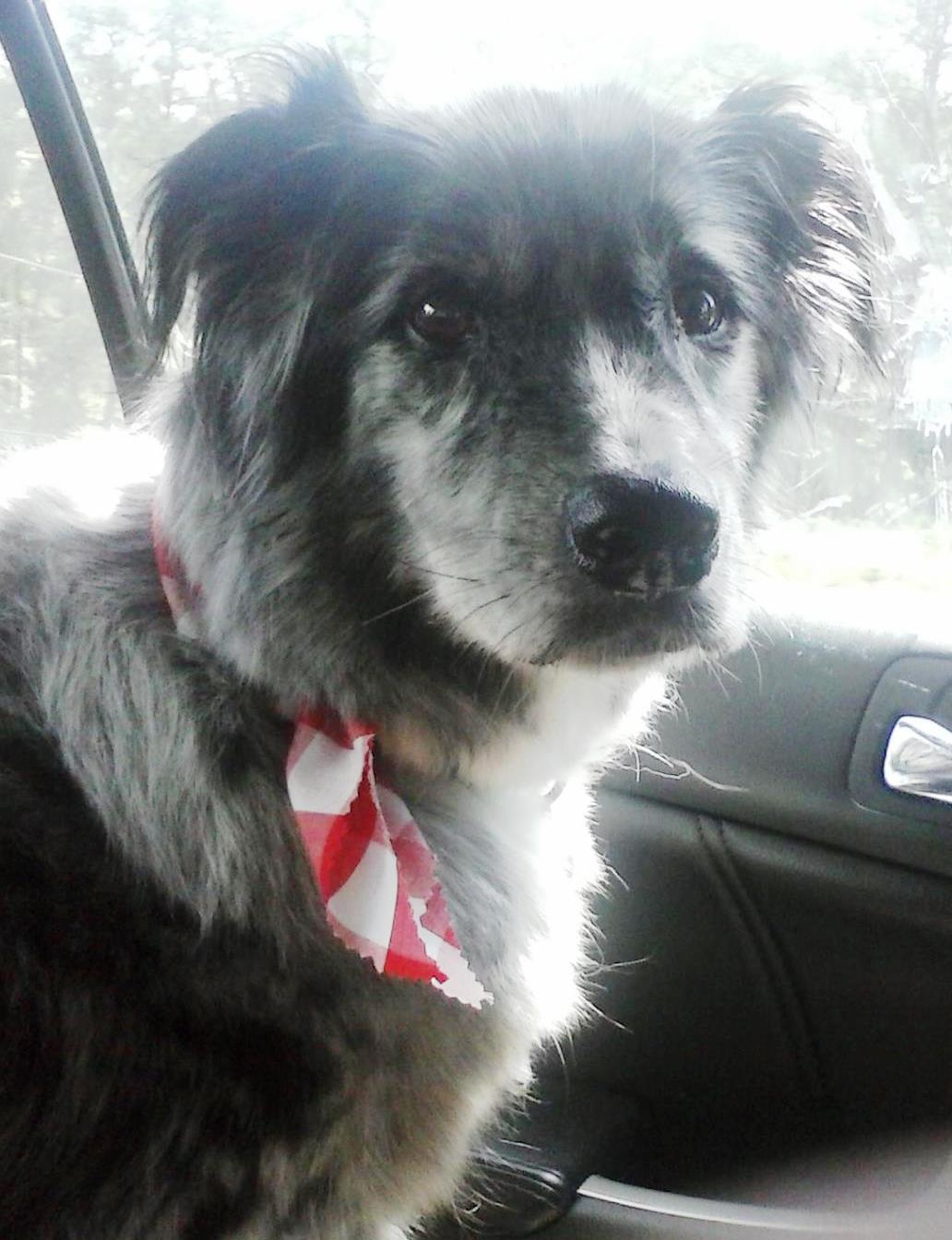 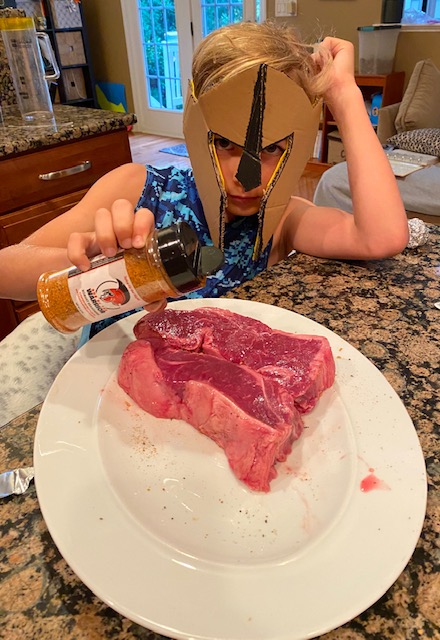 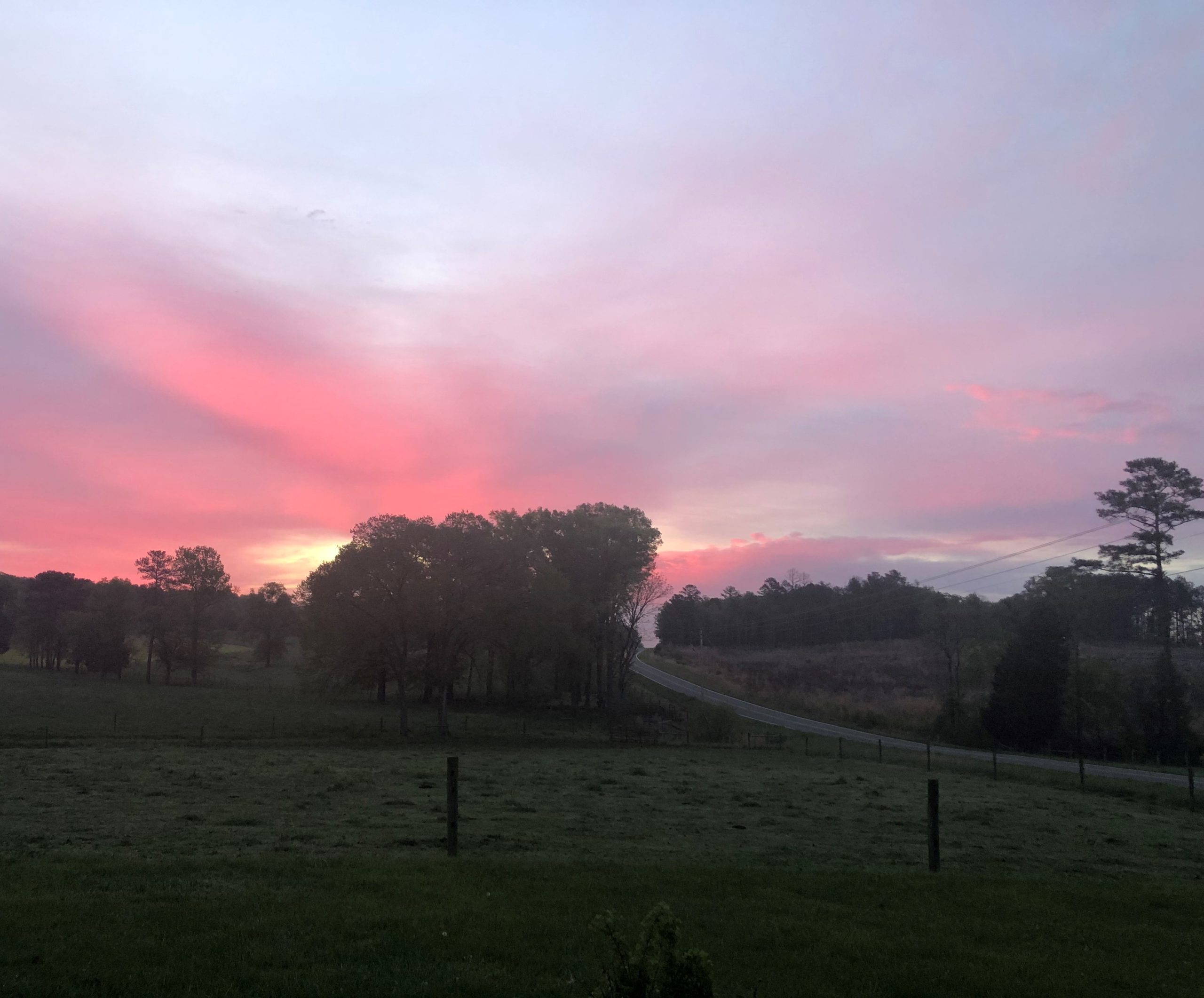 One of the hallmarks of my experience has been to work with some of our nations’ most elite warrior and the men and women that support them.  I am humbled by the sacrifice, bravery, and dauntless spirit that warriors and their families embody.  RUB OF THE WARRIOR is dedicated to that spirit and we support the Rick Herrema Foundation and other SOF charities with a percentage of profits.  Please help us support those that serve those that serve!

The Rick Herrema Foundation (RHF) is a 501(c)3 non-profit founded in 2014 by friends and family of the late SFC Richard J. Herrema who was killed in action in 2006 during Operation Iraqi Freedom.  The foundation’s mission is to strengthen relationships and to build community for the warrior and military family through fun, quality activities.

A PERCENTAGE OF PROFITS GO TO SUPPORT THE RICK HERREMA FOUNDATION (WWW.RHFNOW.ORG) AND OTHER SOF CHARITIES. 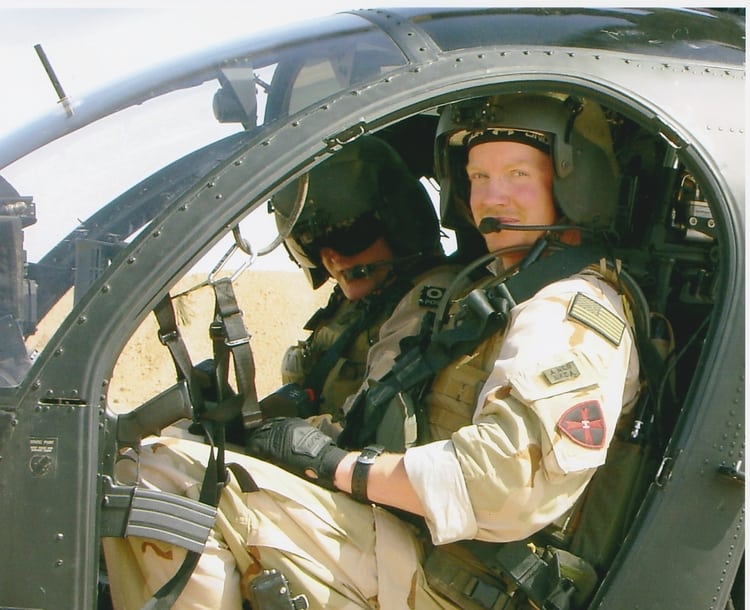 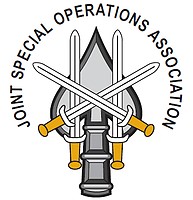 We proudly support The Joint Special Operations Association, an organization designed to bring together people with the common interest of supporting JSOC and the organizations that make up the JSOC enterprise, the unit members and their families.

A PERCENTAGE OF PROFITS GO TO SUPPORT THE JOINT SPECIAL OPERATIONS ASSOCIATION ( WWW.JSOA.ORG) AND OTHER SOF CHARITIES. 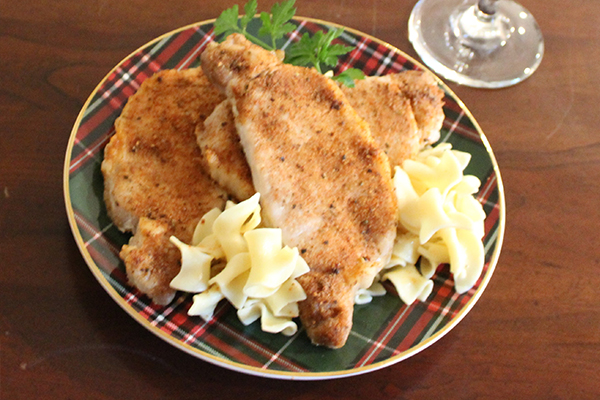 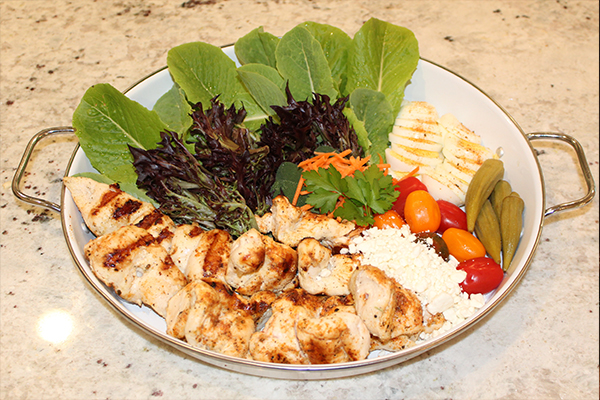 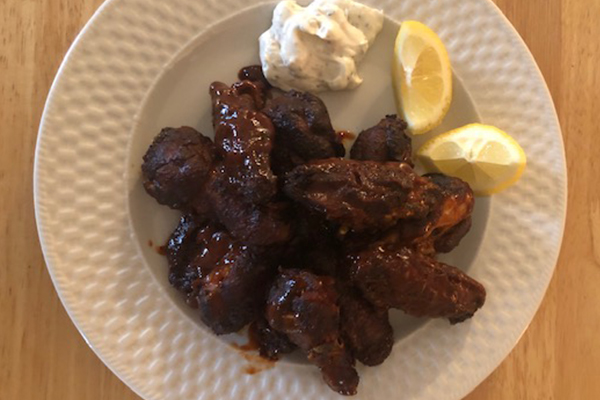 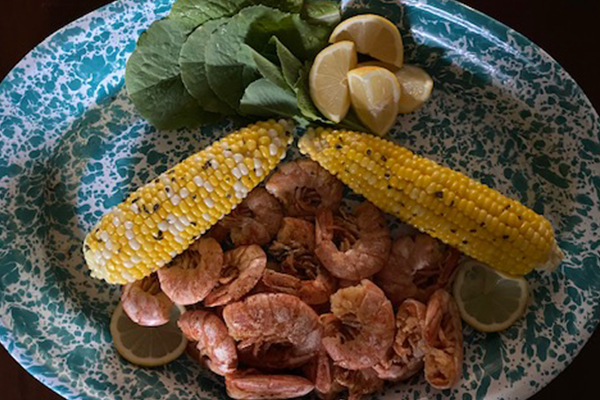